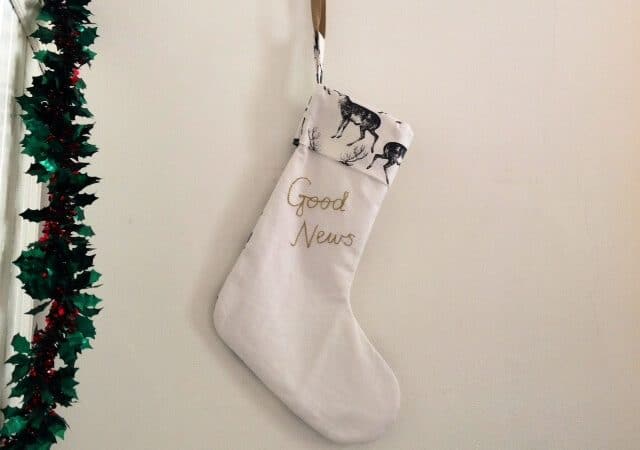 Part of the Picture

It was a rare moment of peace in a busy month. Isn’t that the irony? December, the advent season, the traditional holiday period, a temporary cessation of work, celebration of the incarnation, is filled to the brim with obligation. Not that it’s all bad. Most of what goes on is very very good. Perhaps it’s the internal pressure that really bites, the pressure we put upon ourselves. The endless to-do lists we compose in the middle of sleepless nights.

Dr M had taken baby J for an early morning pram walk (and coffee stop), as is now his routine. W was still asleep, and E and I say side-by-side in bed reading. I had had two cups of tea with honey and vanilla, E had had an extra cup of warm milk.

‘I want to be that girl in the picture,’ E said.

E loves to ‘read.’ It’s one of her favourite things in the world. Sure, she can’t read the words yet, although if you read a book aloud to her, she’s amazing at remembering the sequence. But she reads the pictures. And selects her favourite image from each book.

I looked over at the picture she was currently entranced with. A cosy image at the end of her book, a little girl in bed with all her toy animals snuggled around her. And I understood. Because I remember as I child wanting to climb inside a picture and live there. In a beautiful, ideal, fantastical world. Who doesn’t want to live a dream.

So this is what we did. We got up from bed and we recreated that picture. Together we ran around the house finding real-life (toy) animals that matched the ones in the image. And together we assembled them on the couch, as close to the image as we could. And then…

She lived the picture. Or close enough.

I said above that I remember having similar inklings as a child. But the truth is, those inklings haven’t really disappeared, they’ve just changed shape a little.

Which pictures do I want to be in? What images have I found myself replaying, in continuous loop, in my mind across this Christmas season.

Well, first of all, like my daughter, it’s the cosy ones that get me. Every time I see a photo on my newsfeed pop up that involves either a fireplace, snow, or a real-life Christmas tree (not the small, artificial type we have in our apartment right now) I feel my heart flutter a little. Every time I see an ad for a Christmas movie, set in some far off, idealized, white-winter-washed landscape of tranquility, I long to be transported there.

I have dreams of a white Christmas.

Which is ludicrous as I live in the Southern hemisphere. On an island. In Sydney. Where the only thing dropping from the sky is a tropical downpour.

Much as I want to live in these pictures no amount of wishing will get me there.

And even if I could, would it be all I imagined it to be?

But there is one picture I can be in.

A picture that is so fantastical, it’s hard to believe it’s real.

A picture that is a reality that so often gets forgotten at Christmas, buried beneath piles of paper, weighed down by faulty expectations and by commiserations, tangled in tinsel, drowned in consumption.

The word became flesh and made his dwelling among us (John 1:14)

Immanuel: God with us, came down to us, into our picture, to make us part of his picture.

He descended from the perfect place, communion with his Father, to take our place.

Immanuel. God with us.

And he’s with us still.

Alongside the cosy image of girl and child snuggling up together, the last line of E’s treasured book reads – ‘because they live with me.’

He lived with us.

We live with him. If we accept his invitation. To dwell with him.

‘Good news’ stocking featured in photos above lovingly made by Maddie of Springmade. Find her on Etsy.

PrevPrevious‘Read it again mum’ at 3am: How even extroverts need to know they are loved
NextThe Glory in Inefficiency: A New Year post for Parents and PerfectionistsNext