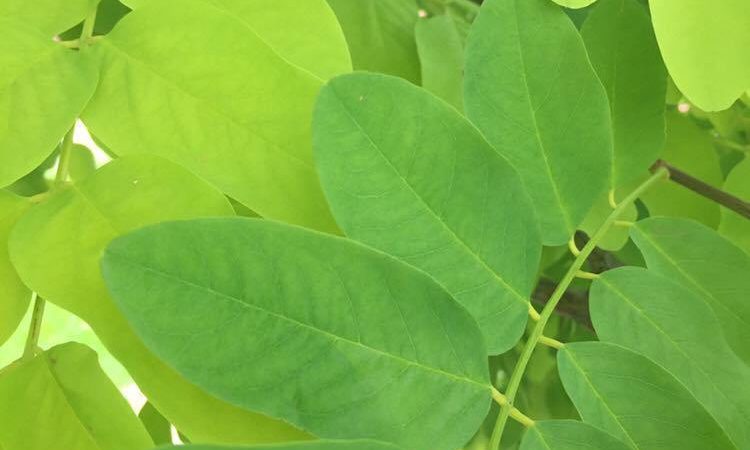 You have your Brother’s eyes

I didn’t intend to go to the meeting.  These days Dr M does most of these things alone, reporting back to me later in stolen snatches, in precious together-breaths caught above or between the perennial kid noise of our household. But my parents were over helping, and the thought of going out together —anywhere—was appealing.

On the way there in the car, Dr M and I attempted to catch up. It occurred to me recently that our marriage  can feel a bit like speed-dating, or, perhaps a better image, like a scene from one of our all time favourite shows, The West Wing. Sure, we aren’t running a country (although with three kids, aged five and under, it can sure feel like it), but like the President and his staff, our life requires constant briefing sessions to keep each other caught up amidst it all.

We drove through unfamiliar, tree-lined backstreets, leaves catching dappled light like crystal vessels, and arrived outside a single level suburban house, a little past the meeting time. Anyone who knows Dr M and I even a smidgen knows we are not-quite-on-time people. I hoped, as I always hope, that our lateness would be okay.

I pushed Dr M in front of me as we approached the front door. He tends to stand back out of politeness, perhaps because of his height and size. He doesn’t want to eclipse me, or anyone else. But in this case, with no prior knowledge of who we would meet, I wanted him to go first. A dark haired man in jeans and a tshirt, with a wide, relaxed smile, came to the door. He introduced himself with a warm, firm handshake as Mark. He led us through a long hallway, and into a largish kitchen, where we stood and chatted while he made us hot drinks.

I looked around, and pretended not to look around, as I do, taking in details. The house was tidy, not fussy, clearly a family who cherished each other and relationships over stuff. A large wooden table caught my eyes, rustic in style. Mark’s wife told me later it was made by a friend from old railway sleepers when they lived in the country. Minister Mark jostled a tea bag for me, simultaneously making coffee for Dr M and himself, while we ambled around unhurried small talk. He asked if I wanted sugar, and even though I don’t usually, I said yes. I was tired, and if I’m honest, a little down and in need of a pick me up.

Mark’s wife emerged from putting their three year old down for his sleep and we chatted kids’ ages, schools, basics. I pushed through my scratchy eyes and foggy head to find politeness. I learnt they had six kids. This woke me up a little.

We sat down at last all together at the table, and tried to catch up on our lives in a broad sense. That way you do, particularly in church circles, when you are trying to find points of contact through shared relational geography. We found several in just a few minutes.

Minister Mark’s  phone kept buzzing, their  3 year old called out several times, we circled our hands around our mugs and circled getting to know each other. I tried to relax into it all. A classic introvert, who also loves people (the two are not opposed, as you might think) I can take my time warming up. Mark had the sure markings of extrovert. I wondered how this conversation would steer.

Since the topic we had met to discuss was ministry, in particular denominations, Mark’s next question, offered to me, made sense. Nikki, what church did you grow up in?

I told him of how I became a Christian in a youth group in Sydney’s North. It was an old story, one I don’t mind telling, but I assumed like the rest of the conversation so far, it was simply another through road on the way to our destination.

Mark’s eyes lit with interest. He pushed the point further. What years were you there? And then the reason for his interest became apparent. I was there too.

More names, more points of contact, deciphering one another, joining dots, drawing shapes in the dark.

It was Dr M who thought to bring it up: Did you know Nikki’s brother?

What was his name?

I didn’t expect this to be anymore than another conversation cul de sac. I almost steered  the conversation away. We’d never met, after all.

That was until Dr M said Greg’s name.

And then, I no longer needed to talk anymore.  I just sat back and watched, a little taken aback, a lot in awe, as streams of words gushed from Mark’s mouth as he told his wife, who had not  known him, a version of the story of my brother, who he had, as it turned out, known.

They’d been in Bible study together. Only briefly, but even that, Mark said, was enough to show him how special Greg was.

I can still see him, Mark said, as if he is sitting here with us. He had this gentle way of talking. He was so intelligent, this incredible guy. He had all the potential in the world.

He kept talking, and there was something so breathtakingly beautiful about it, as if hearing this version of it all from this stranger’s lips made it seem somehow fresh. Not so much my brother’s loss, but his presence.

Anyone who has lost someone knows it. As the years go by, it can be tempting to apologise for your grief. It’s been so long, you feel yourself stumbling to explain in conversation, even as it can feel not so long at all. Grief-time, I think, is different to other time. It’s much slower. But in the real-time world, it can feel like you are walking out of step, even years and years later.

It’s been so long, Mark said. But his effect, it’s still there. Your brother encouraged generations.

Soon we were all talking. His wife — meeting Greg or the first time. Me — re-membering through this man we came to meet about ministry.

Outside the large back window, it was a sunny Spring Tuesday in 2016. So much had changed. So much. And yet, sitting at Mark’s rustic table, a cosy foursome getting to know each other, suddenly Greg was brought close again. And remembering him together brought us somehow closer too. I no longer felt shy. I felt something else altogether. I felt comfortable. I felt understood.

I see it now, Mark  held his hands up above his nose, isolating the top part of his face. You have his eyes. Mark’s own animated eyes widened expressively. He continued,  It’s like I’m talking to him.

If you’ve lost someone, you’ll know it, it’s perhaps the best thing another person can say, the best thing you can hear: that there are parts of them still visible, still moving in the world. Bits of them return like stardust, in unexpected places and glimpses.

We walked back out into the Sydney day, a little dazed, a lot dazzled, thankful for unexpected meetings, and rustic country tables made of sleepers, and strangers-become-friends who weren’t afraid to speak into empty places. Like leaves momentarily catching light, filling them with translucent warmth.

PrevPreviousWhen the world wants to disorient you
NextTo all the Weary Mess Makers: Love has your BackNext